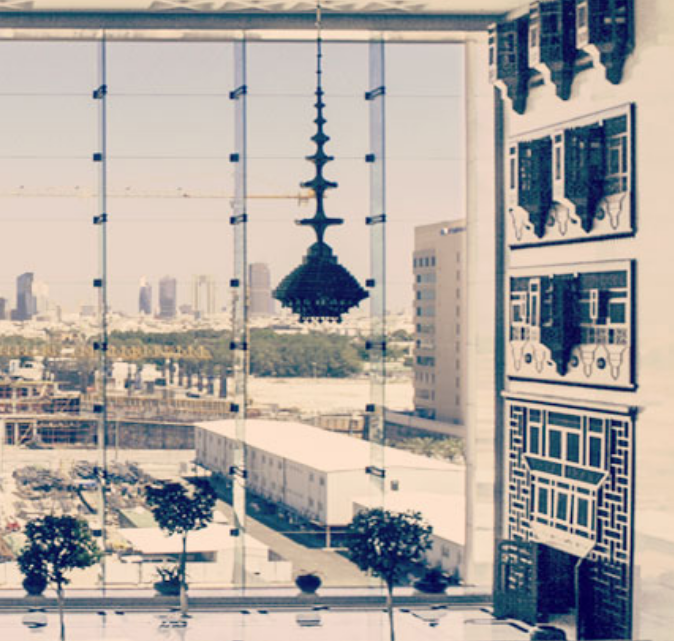 The Arab Investment & Export Credit Guarantee Corporation «Dhaman» is a pan-Arab organization owned by the governments of Arab states and 4 Arab financial institutions, established in April 1974 as the first multilateral investment guarantee provider in the world, based in Kuwait.

One of the recommendations of the Arab Countries’ Industrial Development Conference held in Kuwait in March 1966 was “Researching the feasibility of establishing a multilateral Arab corporation for guaranteeing Arab and foreign capitals invested in development projects (Recommendation No. 62).”
The Kuwait Fund for Arab Economic Development undertook jointly with the Kuwaiti Ministry of Foreign Affairs the task of pursuing execution of this recommendation. The first meeting of Arab Financing Experts was held in Kuwait during the period of (6-9) November 1967 to examine the subject on the basis of a preliminary research presented by the Kuwait Fund. The deliberations ended with assigning the Fund with following up consideration of the matter and preparing the basic documents necessary for concluding a multilateral convention in this respect. A second meeting of Arab Financing Experts was subsequently held in Kuwait (10-12 March 1970) and discussed a draft convention for establishing an Arab corporation for the guarantee of investments which the Kuwait Fund had prepared and distributed to the Arab governments.

The meeting recommended a number of amendments on the draft convention and referred it to a committee of senior Arab lawyers. It also authorized the Kuwait Fund to proceed with the steps necessary for establishing the corporation and exercising its function. The Fund was also entrusted to draw an explanatory note explaining the general principles on which the project is based to be distributed together with the text of the Convention. The Kuwait Fund prepared the final text of the draft convention in light of the proposed amendments which draft was submitted to the various Arab governments in the summer of 1970. Before the end of 1970, the draft convention had secured the approval of both the Council of Arab Economic Unity and Economic and Social Council of the Arab League on August 29th 1970 and December 16th 1970 respectively. The Convention was opened for signature at the Ministry of Foreign Affairs in the State of Kuwait as of May 1971. The Convention was declared as having come into force as of April 1974 being the date by which it had been ratified by twelve Arab countries subscribing to 70% of the Corporation’s capital.

This reprint contains the official non-binding English text of the Convention as amended up to June 15, 2016.

DHAMAN is 100% owned by 21 Arab countries, 58% directly and 42% indirectly through 4 multilateral financial institutions themselves owned by the Arab countries.

Dhaman’s Board of Directors consists of nine part-time members, appointed by the Shareholders’ Council every three years. The Board elects one of its members to act as Chairman, on a part-time basis for three years. The Board convenes every four months at Dhaman’s headquarters and for the current term (2020 – 2023) consists of the following members:

The Director General is responsible for the management of the Corporation in conformity with the bylaws, regulations and decisions made by the Shareholders Council and the Board of Directors.